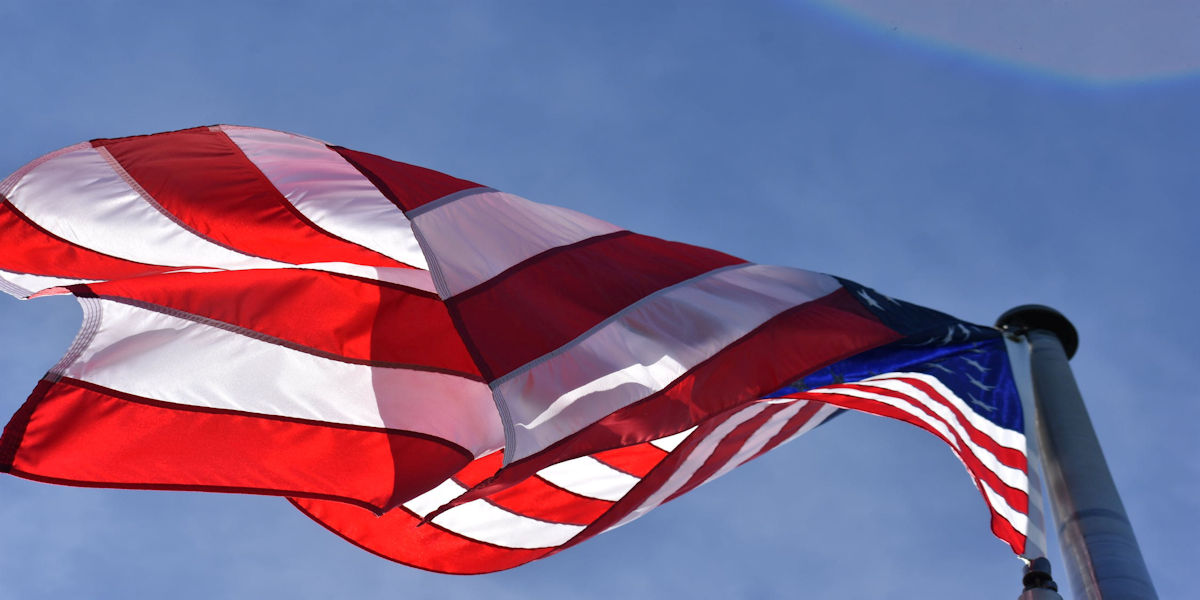 If ever there was a case for U.S.-based businesses to exit China, the flurry of many of them refusing to do business with Russia provides the best reasoning yet. The logic is, of course, exiting Russia is the right thing to do, regardless of profit motives.

China has extended its hand to aid Russia despite its reprehensible actions by announcing plans to construct a natural-gas pipeline from Russia to China through Mongolia. On March 7, China made it very clear that it would not condemn Russia’s attack on Ukraine and instead boasted of its “rock solid” relationship with Russia.

Chinese president Xi Jinping’s motives are now clear, and we should treat his communist country the same as we are now treating his apparent ally, Russia, by exiting our business dealings there. Fortunately, the departure of U.S.-based companies from Russia has already started.

On February 28, Visa and MasterCard, which handle a total of 90% of all credit and debit card payments outside of China, announced that they were blocking several banks in Russia from their payment networks.

American Express decided to block the sanctioned banks in Russia.

Also, on February 28, The Walt Disney Company said it was pausing movie releases in Russian theaters, referring to “the unprovoked invasion of Ukraine” along with several movie releases scheduled in Russia in the coming months.

Warner Studios froze the release of “The Batman” in Russian cinemas, and Netflix stopped all acquisitions and projects from Russia and suspended service there.

As of March 1, ExxonMobil said it would exit a $4 billion energy project it operates in support of Russian, Indian, and Japanese companies. Exxon also announced it would no longer invest in Russia.

Also, on March 1, Ford announced the end of a joint venture in Russia, and Apple revealed it had paused sales of all its products and restricted services like Apple Pay in the country.

Does Ford need Russia to be profitable? Of course not. Does Apple? No. We should reward these American companies at home by buying their products to cover their financial losses resulting from their moral actions of exiting Russia.

Ford has the distinction of making all of its full-size pickups in America. No other automaker, foreign or domestic, can make that claim.

According to the 2021 Kogod School of Business Made in America Auto Index, which I endorse as the most inclusive and accurate, Ford takes the top spot in domestic content with its manual transmission-equipped Ford Mustang 5.0 liter GT, which comes in at 88.5 percent.

Yes, I know Apple doesn’t make the iPhone in the U.S., but neither does anybody else. I did buy a Moto X phone made in Fort Worth, Texas, years ago, but sales were not very plentiful, and Google sold the company to China-based Lenovo, and the factory was closed.

And although the iPhone is finished in China, here are some revealing details from a September 20, 2018, Wall Street Journal article: The factory workers who assemble iPhones in China contribute just 1% of the finished product’s value. Apple’s shareholders and employees, who are predominantly American, capture 42%.

Also, on December 14, 2018, the Wall Street Journal detailed that Apple Inc. plans to invest $1 billion to build a second campus in Austin, Texas, for 5,000 employees. The move would be a step toward fulfilling a pledge made in January when it said it would invest $30 billion in capital spending and create 20,000 jobs in the U.S. over the next five years.

iPhones are designed and developed in America, resulting in nearly 37,000 U.S. jobs. A clear distinction is that South Korean-based LG and Samsung don’t design and develop their imported phones in America.

Russian President Vladimir Putin is holding the country of Ukraine at the barrel of a gun and is now threatening to assassinate President Zalenskyy. It would, by contrast, be a much lighter consequence to Russia for the United States to punish him economically, along with the military moves of supplying American-made weapons to Ukraine.

At the same time, America would benefit by reducing its exposure to the false promise of globalization being beneficial and can bolster its national independence instead.

The time for U.S. businesses to exit Russia and China is now, no matter the motivation, which could be to turn away from globalization, bolster U.S. independence, or do the right thing according to America’s conscience, morals, and values.