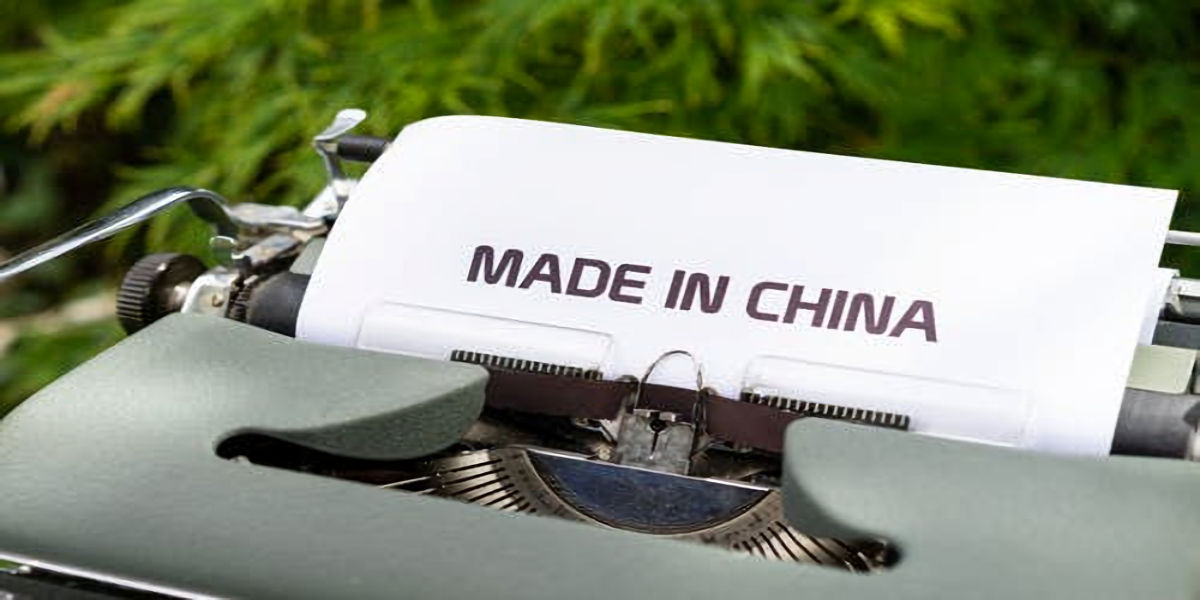 A recent “Great Technological Rivalry” report from Harvard’s Belfer Center says China is already number one globally in some areas and could soon be the global leader in almost everything else.

In my 2020 book “UNCONSTITUTIONAL: Our Founding Fathers Rejected FREE TRADE And So Should We,” I highlighted similar information, listing the following:

For example, China owns the General Electric (G.E.) appliance division, Haier brand appliances, and Volvo automobiles. Regardless of where the factory is located, profits resulting from the sale of these product brands will go back to China.

Some concerned Americans might be swayed to buy American-made products by Chinese-owned GE Appliances since it has recently invested nearly $1.5 billion in new products and technology in Kentucky.

But guess what? This recent investment, including the $5.4 billion that China-based Haier Group paid to acquire G.E. Appliances, resulted from foreign investment. Often, these dollars “invested” by foreign companies were dollars that we sent to overseas companies (by buying their products – made in the USA or not), and these dollars are now simply coming back to the U.S. Much of it is money that used to be ours.

Former Assistant Secretary of the Treasury Paul Craig Roberts said, “we lose all the future income streams that are associated with the assets when we lose the ownership.” American ownership matters, not just American-made.

China is buying U.S. companies, U.S. land, and U.S. factories with the money we sent them in exchange for cheap Chinese imports that are now likely falling apart and nearly next to worthless due to their past cheap design and production practices.

Some Americans might say, “Well, my Uncle Bob works at a China-based GE plant in America, so I want to support him.” My response would be, “You might be helping your Uncle Bob, but you are hurting Uncle Sam.”

We can buy American-made appliances and cars from American-based companies that employ American workers. There’s no reason to buy an appliance from a Chinese-owned company when American-owned Whirlpool, for example, employs more American workers (22,000) than any other appliance maker.

Regardless of your version of the American dream, it ends if China becomes the world’s number one superpower economically, technologically, and militarily.