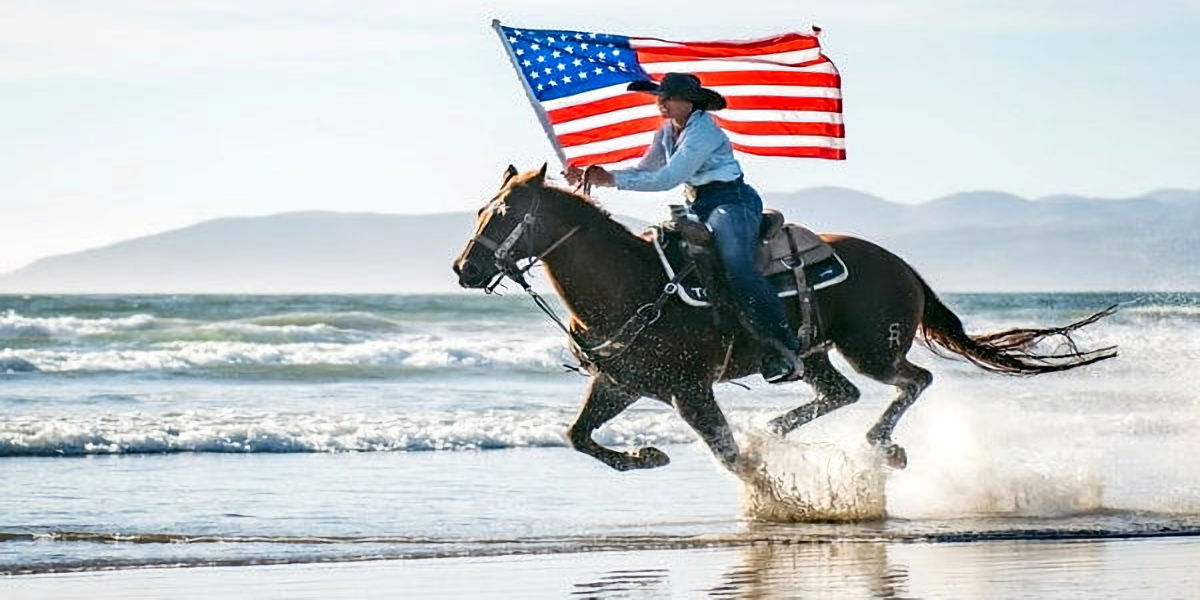 Have you ever ordered a product online that was advertised as “Made in the USA” only to discover when you received it that it was made in China or some other foreign country? If so, American manufacturing companies are counting on you to let the Federal Trade Commission (FTC) know about it.

The FTC routinely fines companies trying to deceive the U.S. consumer, who may be led to believe they were buying a U.S.-made product when it was foreign-made.

The most recent example was on May 16 when the FTC fined the company Lions Not Sheep and company owner Sean Whalen $211,335 for selling made-in-China merchandise that was represented as being made in America.

Along with the fine, Lions Not Sheep and owner Sean Whalen are required to contact every consumer who bought its products after May 1, 2020, and expressly inform them that “the product you bought was not all or virtually all ‘Made in USA.’ Although we screen or embroider products in the USA, many of the items we sell are imported.” This notification will allow the FTC to conduct a refund program. Lions Not Sheep must also identify the actual country or countries that made its mislabeled products.

In this case, it might have eventually been easier than usual to discover Sean Whalen’s phony labels depicting his imported clothing and accessories as “Made in the USA.”

The complaint to the FTC alleges that Whalen posted videos on social media titled “MADE IN AMERICA!” with the Chinese flag close by.

Whalen also bragged that he could conceal the fact that his shirts were made in China by removing the foreign country-of-origin labels and replacing them with labels that displayed the merchandise as Made in the USA.

Not all violations of the integrity of “Made in the USA” are this easy to discover. No mention was made about how the FTC found out about how Lions Not Sheep abused established and ethical American laws and standards.

Sometimes, U.S. consumers are tipped off when they order and receive products passed off as made in America but were clearly labeled as made in a foreign country.

That’s why it is essential to contact the FTC directly to let them know about these abuses so it can take action. If you ever suspect the coveted “Made in the USA” label is being abused or compromised, please don’t hesitate to contact Julia Solomon Ensor with the Bureau of Consumer Protection at 207-326-2377.

According to the www.ftc.gov website, its mission is to “prevent business practices that are anticompetitive or deceptive or unfair to consumers; to enhance informed consumer choice and public understanding of the competitive process; and to accomplish this without unduly burdening legitimate business activity.”

Concerned Americans must be continuously vigilant to protect these beneficial American standards to protect and defend our vital U.S. manufacturing jobs.