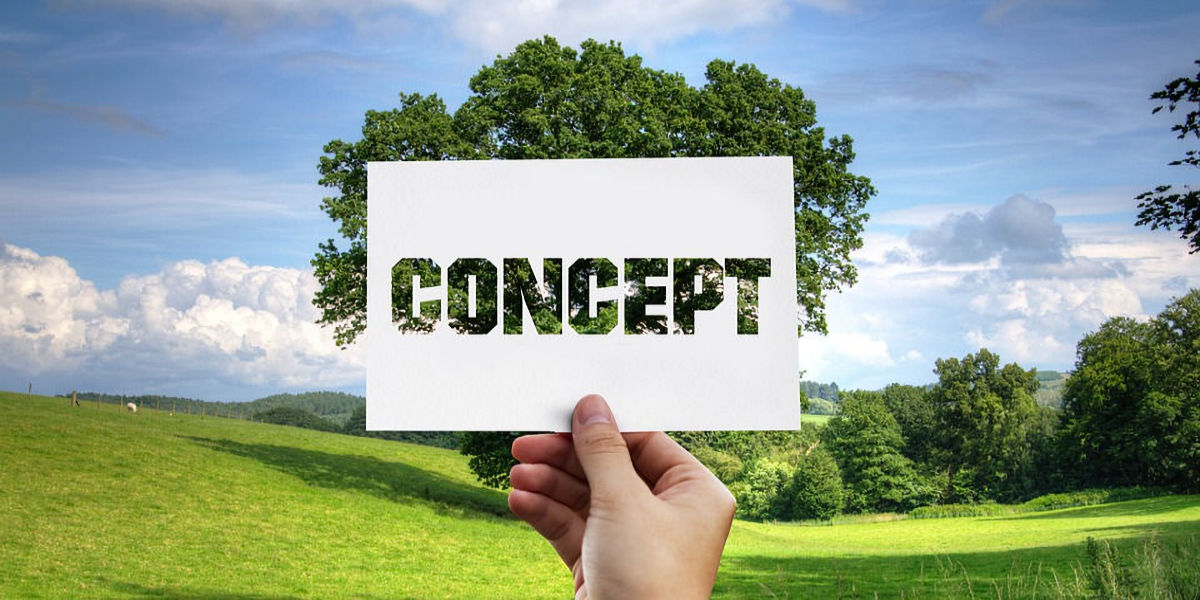 We all know that we can encourage buying American through our purchases of American products, but how can we encourage it beyond that?

The answer? Tariffs on imports. Why? Because they not only make American-made products more price competitive – they also provide much-needed revenue to fund things that are important to every American: our military and national defense, Social Security,fire and police protection, Medicare, roads & bridges, public schools & hospitals.

I’m not suggesting support for any political party or president. Biden has largely continued the Trump tariffs with a few exceptions and even doubled tariffs (temporarily) on Canadian lumber.

There are many myths surrounding the impact (or lack thereof) of tariffs, which need to be debunked if we are to maximize our ability to bolster the Buy American cause.

The first myth is that many consumers think that they must always pay for the tariffs on the imported products they buy – which we shouldn’t be buying anyway. However, this thinking doesn’t line up with the facts.

General Motors didn’t raise the sticker price of its imported Buick after 25% tariffs were imposed on China in 2018. GM was saving enough money using cheaper labor in China to build the automobile and could easily absorb the tariff.

As detailed in the Wall Street Journal in November 2018, BorgWarner Inc., which mostly sells parts to automakers, expected tariff and inflation costs of $20 million but absorbed 100 percent of the costs.

The second myth is that if we raise tariffs, other countries will retaliate and raise their own tariffs, and then we all lose, so what’s the point? The truth is that some countries retaliate, and some don’t. America is strong enough to always do the right things for the right reasons and accept the consequences.

Let’s look at potential retaliation this way. Let’s say you’re a parent with two daughters who attend the same school, and some kid starts bullying one of them (let’s call her Ally). She comes home…really upset… and asks you to help her. Would any parent ever say, “Hey, I’m sorry, Ally, but I won’t because if I stand up for you, the bully might retaliate by taking it out on your sister next. So, I’m sorry, Ally, but you’re on your own. You’ll have to make do.”

It’s the same with tariff retaliation. If we don’t stand up for our country with tariffs, countries like China will continue to push us around and call all the shots. And we’ll continue to do nothing and suffer the consequences as a result…just like poor little Ally at school.

A third myth is that if the U.S. raises tariffs on imports from cheap labor countries, manufacturing will just move to a different one, resembling a game of Whack-a-mole, so what’s the point? Well, here’s the point. Should the police stop rooting out drugs, gangs, and crime in bad neighborhoods if they think it will just move to another neighborhood, resembling the same game of Whack-a-mole? Of course not.

Because of the tariffs we put on China in 2018, which makes our American-made products more competitive, six percent of those jobs returned to the United States. It didn’t seem to matter if the manufacturing cost in America was higher.

This brings me to myth number four – that tariffs always make imports more expensive. The 2018 tariffs on steel and aluminum, after a brief spike in prices, were actually lower than before the tariffs. In the meantime, previously closed domestic mills re-opened, and our trade deficit went down due to fewer imports. On April 5, 2018, The Wall Street Journal published an article entitled Despite New Tariffs, Aluminum Is Actually Cheaper.

What about the aluminum foil used by chocolate and other candy wrappings, yogurt, medicine containers, takeout trays, and other food containers (restaurant, retail, and wholesale)? Tariffs on imports can convince them to consider sourcing from America.

Tariffs were the original builder of our country’s Buy American policy. The first major bill George Washington signed after approving the Great Seal of the United States was a five percent tariff on imports for the encouragement and protection of manufacturing in America.

Honest Abe also said The tariff is the cheaper system…while by the direct tax system, the land must be literally covered with assessors and collectors, going forth like swarms of Egyptian locusts…

With the direct tax system, if our government wants to raise one dollar of revenue, American citizens will be taxed precisely one dollar. Tariffs are an indirect tax, allowing the United States to often collect revenue without taxing American citizens, just like we did in the example of the imported Buick from China. In fact, from 1789 to the Civil War in 1914, the U.S. tariffs on imports provided 50 percent to 85 percent of all revenue required to run the federal government. It sure beats direct taxes on Americans that Abe Lincoln told us to avoid.

George Washington, Thomas Jefferson, Abraham Lincoln, and Theodore Roosevelt, whose faces are on Mt. Rushmore, supported both high tariffs and Buy American policies. We should do the same.