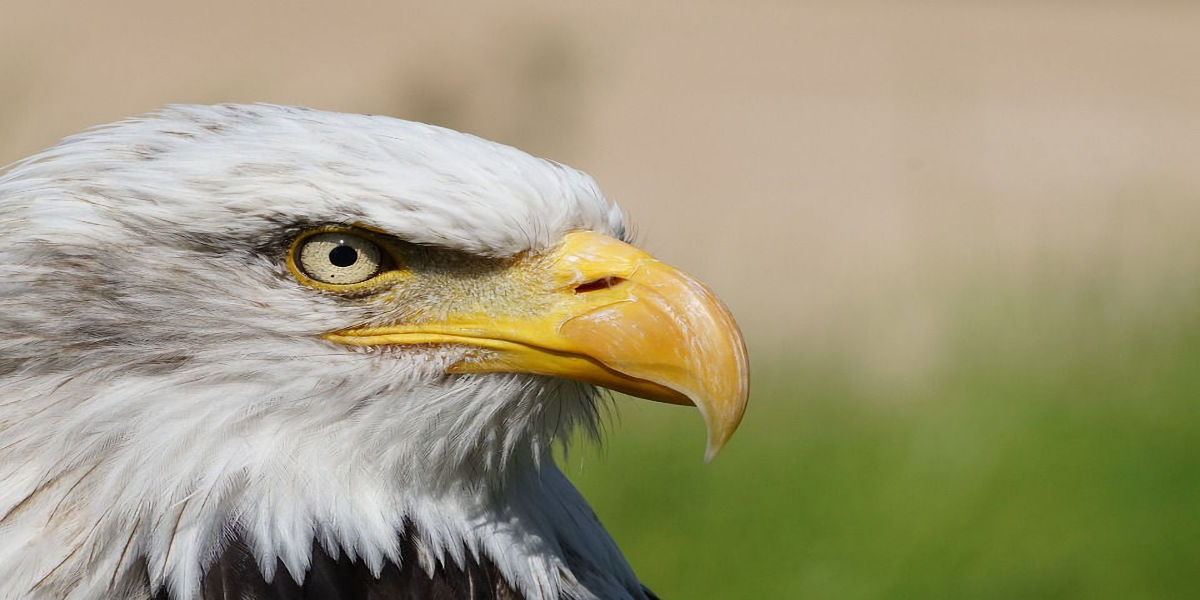 As outlined by Brody Mullins and Susan Pulliam at the Wall Street Journal this week, Elon Musk’s dealings with and praise for China have placed him on America’s must-watch list, not just with ordinary Americans but also Washington, DC legislators.

Senator Marco Rubio has taken a meaningful and impressive stance as a skeptic of Elon Musk, even though he is a top recipient of donations from the Tesla and SpaceX CEO.

Rubio introduced a bill last December that would prevent the National Aeronautics and Space Administration (NASA) along with other U.S. government agencies from giving contracts to companies that have suppliers with ties to China. The bill would mandate that U.S. space-launch companies with Chinese investments divulge more information about these investments.

It is indeed concerning at the very least that Mr. Musk holds classified information as the founder of SpaceX, given his relationships with foreign-based suppliers, which in turn have cozy ties to communist China.

To be sure, Musk has his positives, such as recently making Starlink satellite Internet available to Ukrainians, which gives them online access when conventional Internet fails. He also challenged Vladimir Putin to a fistfight. These are encouraging, of course, but it does not mean that Mr. Musk, or any other American doing business with and in China, should go on without the watchful eye of the U.S.  government with our national security in mind.

The causes for concern are many:

Senator Marco Rubio has said it is “naive and dangerous” to think the United States has shared interests with a “genocidal communist regime.” He correctly maintains we should cease cooperating with Beijing to prevent the undermining of freedom while strengthening Putin.

After all, it was at the Beijing Winter Olympics that Vladimir Putin and Chinese President Xi Jinping announced their “no limits” partnership. According to the New York Times, China told (not asked) Russia to wait to invade Ukraine until after the Olympics, which is precisely how things happened.

Rep. Chris Stewart (R-UT), a senior member on the House Intelligence Committee, has said, I am a fan of Elon Musk and SpaceX, but anyone would be concerned if there are financial entanglements with China. Congress doesn’t have good eyes on this.

We are all in this together, united in our support of Ukraine and skepticism against Russia and China. In the words of Senator Marco Rubio, to protect our national and economic security, we must ensure that Xi and the CCP pay a price for that partnership.

“We the People” of the United States have the power to do this. Stop buying Russian and Chinese products. Don’t invest in Chinese-owned companies, including GE appliances (owned by China-based Haier), Volvo cars, and AMC Theaters. There are plenty of American alternatives that will allow you to redirect your American dollars away from Chinese companies to U.S-based companies.