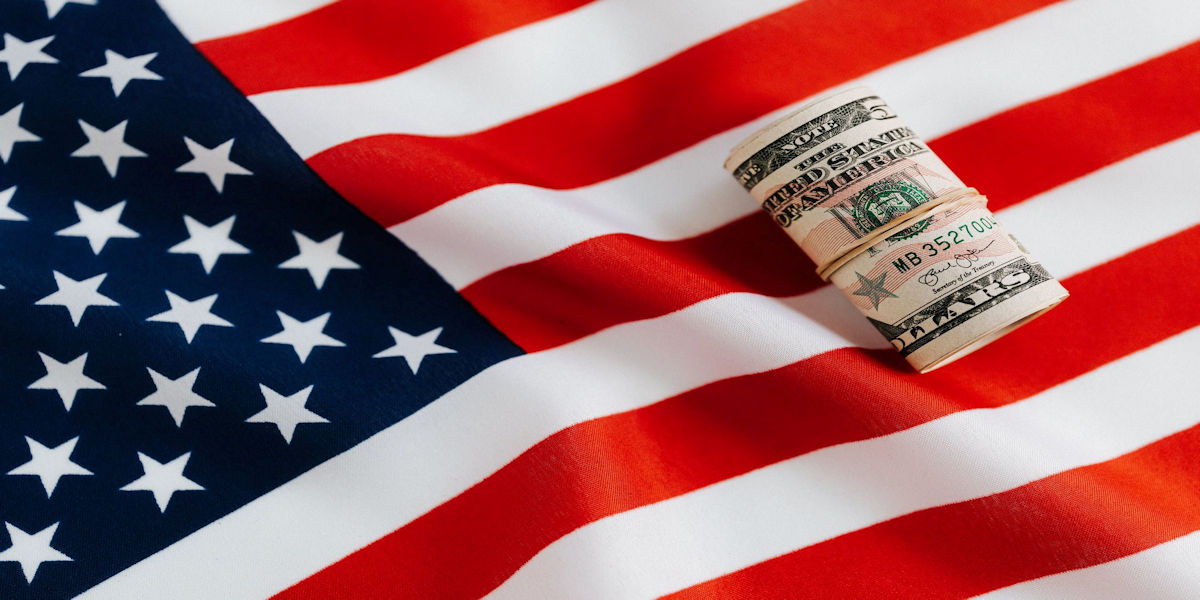 It’s no secret that China has gone from a hopeful, potential partner to a clear adversary – not just to the United States but also many of our allies.

Why, then, is it so difficult to get some of America’s elite CEOs on board in safeguarding America’s national interest in their financial dealings with China? Our love for capitalism must be balanced with our loathe for communism. CEOs like Amazon’s Jeff Bezos and Tesla’s and SpaceX’s Elon Musk haven’t gotten the memo.

According to a Reuters Special Report published December 17, 2021, Amazon has been willing to sacrifice American values in various ways for Beijing’s favor for at least a decade.

Most recently, Amazon teamed up with China’s propaganda machine to establish a “China Books” section on its website. You can check out what is heralded as the China International Book Trading Corporation for yourself here.

Helping China spread its vision of the world – which is sure to have communist overtones – when they threaten to overtake the U.S. economically, militarily, and technologically is not something in which any American should engage. We should not be engaging in a game of “do you like us yet” with a communist country that unleashed the coronavirus on the world while spinning the tall tale that our United States Army was to blame instead.

After all, the United States military keeps CEOs like Amazon’s Jeff Bezos and Tesla’s and SpaceX’s Elon Musk safe from Chinese communist aggression.

Although Musk paid $11 billion in taxes to the U.S. Treasury in 2021, some of his actions and comments should be concerning to all Americans:

Since Jeff Bezos and Elon Musk contract with the U.S. government for their respective space ventures (Blue Origin and SpaceX), one can only hope that we aren’t risking our leadership in this critical area. Americans should keep a watchful eye as these CEOs seemingly cozy up to China to gain favor there.

Why did Berkshire Hathaway CEO Warren Buffet invest $232 million 13 years ago in what was then a scarcely known Chinese auto company by the name of BYD? He did it because he said it could become the world’s largest automaker that would eventually go electric. Buffet appears to be more of an investor from America than an investor in America.

The answer is that all these American CEOs do not see corporate responsibility rooted in America’s national interest as a priority. It makes you wonder if it matters to them if, in their quest to be the global leader in their respective industries, China becomes the global leader, and the U.S. falls to number two.

Why did Intel apologize for factually stating it was “required to ensure that its supply chain does not use any labor or source goods or services from the Xinjiang region”? Intel referred to December 2021 U.S. law proposed by Sen. Marco Rubio, R-Fla., and Sen. Jeff Merkely, D-Ore., titled Uyghur Forced Labor Prevention Act. This new law bans most imports from Xinjiang and is home to Uyghur Muslims languishing in prison and slave labor camps.

China called Intel’s statement “absurd” since Intel received 26% of its revenue from China in 2020. Famous Chinese singer and Intel’s brand ambassador in China, Karry Wang, stepped down from his position with the company, saying, “national interests trump everything.”

If only Bezos, Buffet, and Musk believed that. Based on their statements and actions, I don’t think they do. I can only hope America doesn’t suffer for it.