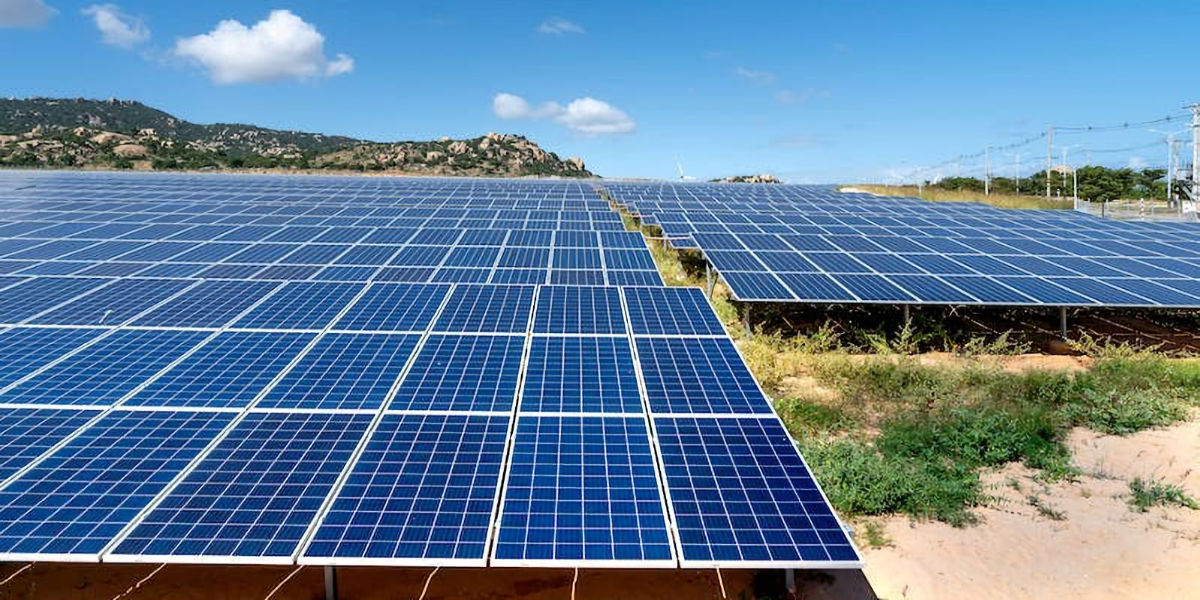 Shanghai-based JA Solar announced on Tuesday that it has leased space for a $60 million manufacturing facility in the U.S., its first, to be built in Phoenix, Arizona. The move comes less than a year after the Inflation Reduction Act (IRA) provides domestic producers of solar goods with tax credits. But it also comes at a time when U.S. Customs and Border Protection, at the direction of the Uyghur Forced Labor Prevention Act (UFLPA), is going after China-based solar supply chains for using forced labor. Nearly $500 million of solar goods from Chinese companies were held up at ports last year.