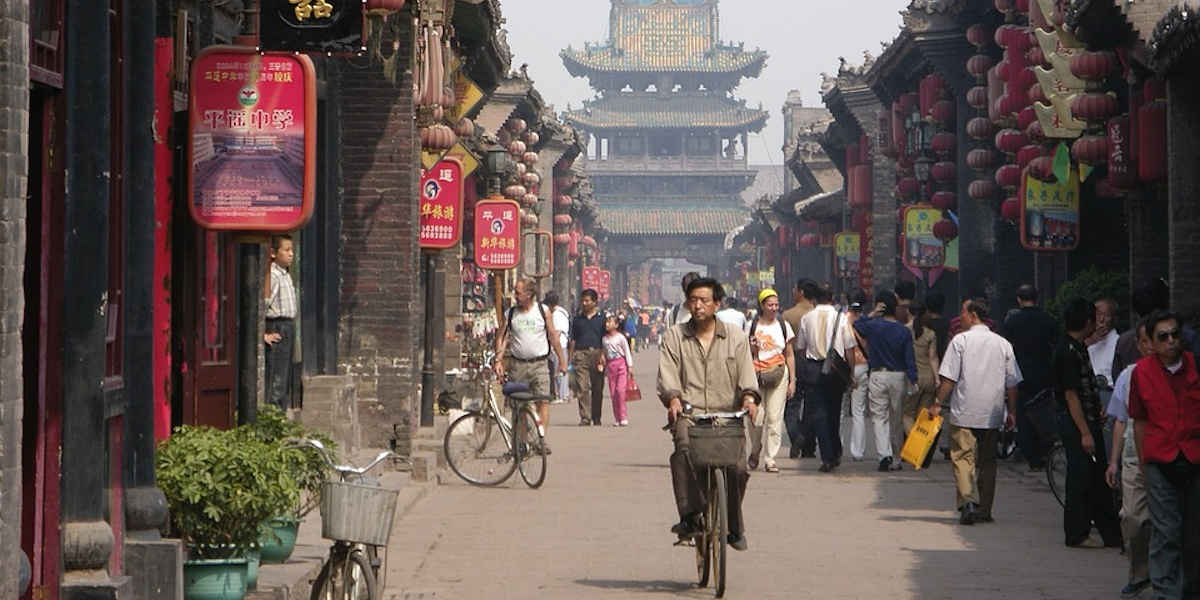 British bike manufacturers are warning they face competition from a wave of cheap Chinese imports after Brexit as the U.K. abandons European Union anti-dumping rules. Brompton Bicycle Ltd. and Frog Bikes Ltd. are among firms saying they risk being undercut when the Brexit transition period ends on Dec. 31 and tariffs of up to 48.5% levied by the EU on bikes imported from China stops applying. The EU introduced the levy because large state subsidies were giving the country’s producers an unfair advantage.